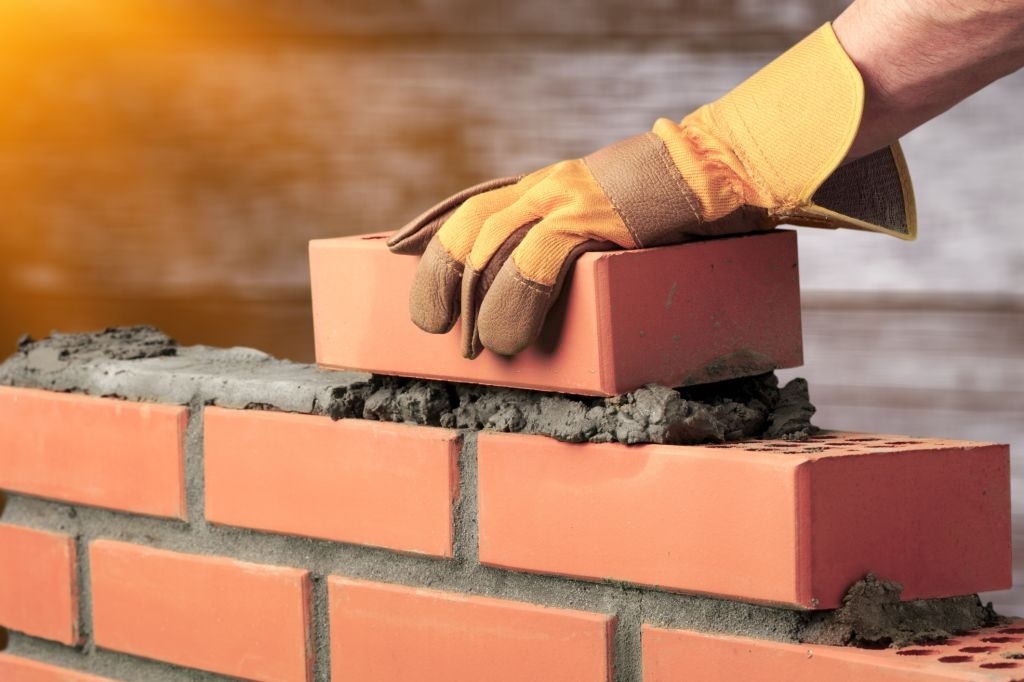 Posted at 10:06h in Blog by Gabriel Weiner

For centuries, myths about bricks (that aren’t true) have circulated the world of masonry and homeowners alike. The claims are strong and may seem to make sense at first, but once we dig a little deeper into these myths and their origins, we find that they are built on weak foundations.

Myth I: Clay Bricks Are Stronger Than Concrete Bricks

However, clay bricks are naturally produced at high MP ratings than concrete ones, which may be where the myth sprung from!

This myth has lived on for far too long. How it has survived through time is a mystery to all masonry workers and brick makers. 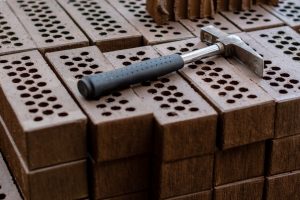 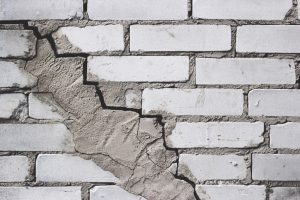 A widely spread myth that comes with a palm to the forehead when you investigate further. Concrete bricks and buildings are fantastic at maintaining temperature throughout the day. Concrete bricks are paired with thermal foam that has incredible thermal insulation properties, meaning that on hot days, the building’s bricks will remain relatively cool, and on cold days the building’s bricks will retain the heat that was inside. 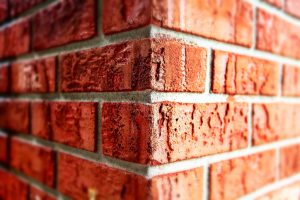 The fact is that concrete bricks are cheaper than clay bricks. That’s how the myth started circulating its way around the mouths of homeowners. People started perceiving concrete bricks as a low cost, cheap, less reliable building material purely because it was cheaper to produce and was used in construction projects that had a lower budget.

As time rolls by, the world of masonry is seeing more use of concrete bricks being used in premium houses and structures. 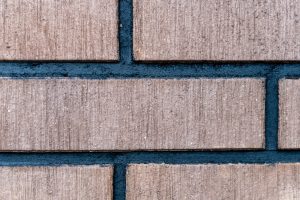 These myths about bricks all point to the same lie, that concrete bricks are inferior to other bricks. Thankfully, we live in a world of free information, which has unveiled the truth behind these myths.