Difference Between English and Flemish Bond 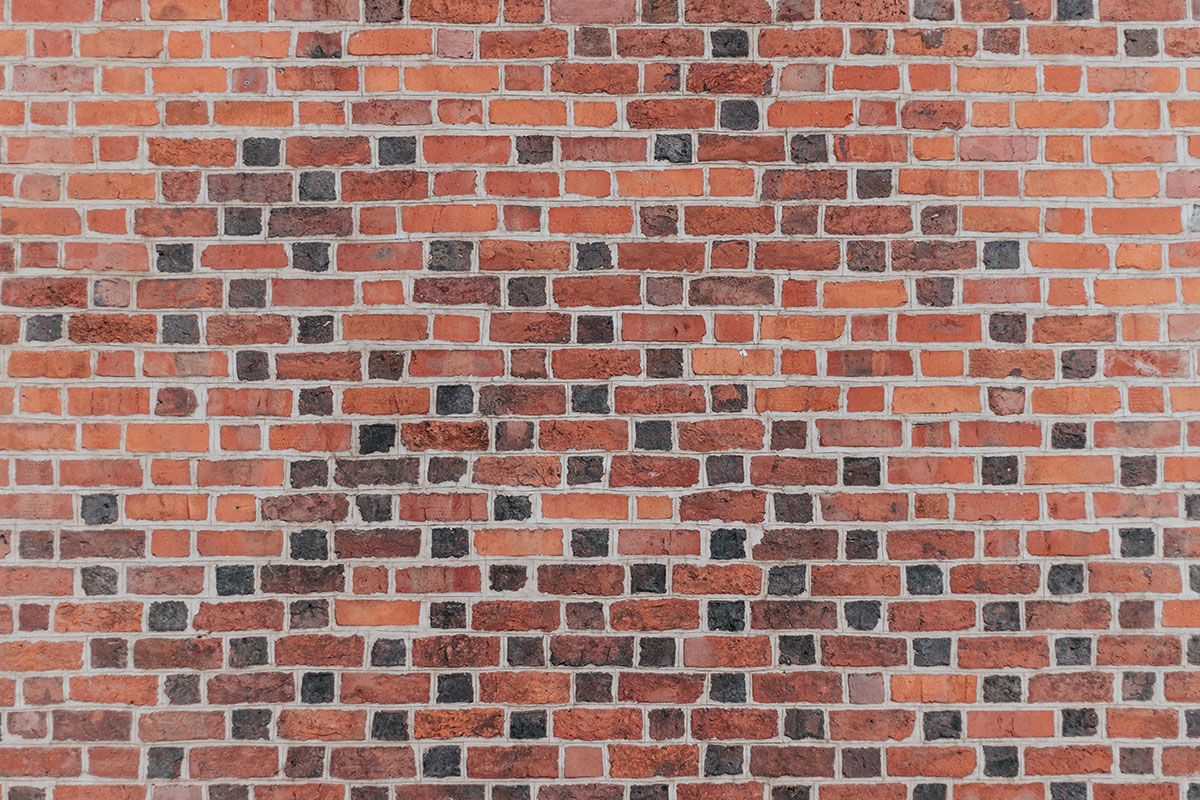 The English and the Flemish bond are two of the most used and recognized bonds in the industry. Knowing the difference between both will help you make the right decision when carrying out your project

The English bond is recognized as the most popular used brick bond in the industry. What’s more, it is also the strongest. It is made up of alternate course of headers and stretchers.

This is another popular bond. It is used by people who prioritize appearance over strength. In this type of bond, each course is made up of alternate headers and stretchers. Each header is given a central support via the stretchers underneath it. To cause a break in the vertical joints in each consecutive courses, the queen closer should be placed in alternate courses next to the queen header. Bats are needed for the walls, and their thickness should be equal to the odd numbers of half bricks.