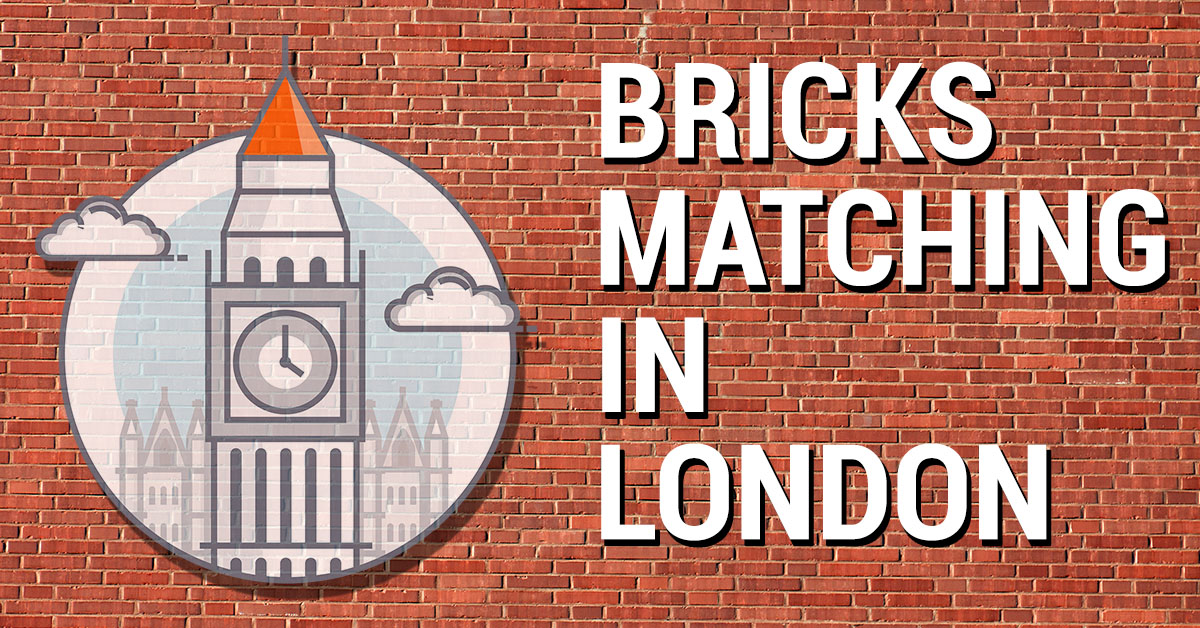 24 May List Some Popular Bricks For Matching In London!

Considering weathered original bricks in London will surprise you with its long term stability. These bricks are handmade bricks that appear in yellow colour, and it consists of coal which embraces the grace of this brick. It is being manufactured by using traditional styles so that it will maintain its finishing. It has been conquered as an extension for using brickwork. For accommodating new buildings, it is required to consider weathered finish bricks. Using this brick has amazing results such as it is frost resistant, which means that it can be visualized with traditional ways, and the size of this brick is metric.

It has been considered that for applying bricks in London, one will definitely use weathered finish bricks. It is the right option for matching brickwork so that it will give the last long finish as well as maintains its substantiate. The materials of these bricks are thick as well as fine, which will define the courtesy of bricks.

Name some of the handmade and traditional bricks:

Now, you will be going to read about some of the handmade bricks which are listed on the lower section as:

These two handmade and traditional bricks are listed in the above section so that you can go through them wisely for matching in London.