All You Need To Know About Using Contemporary Bricks! 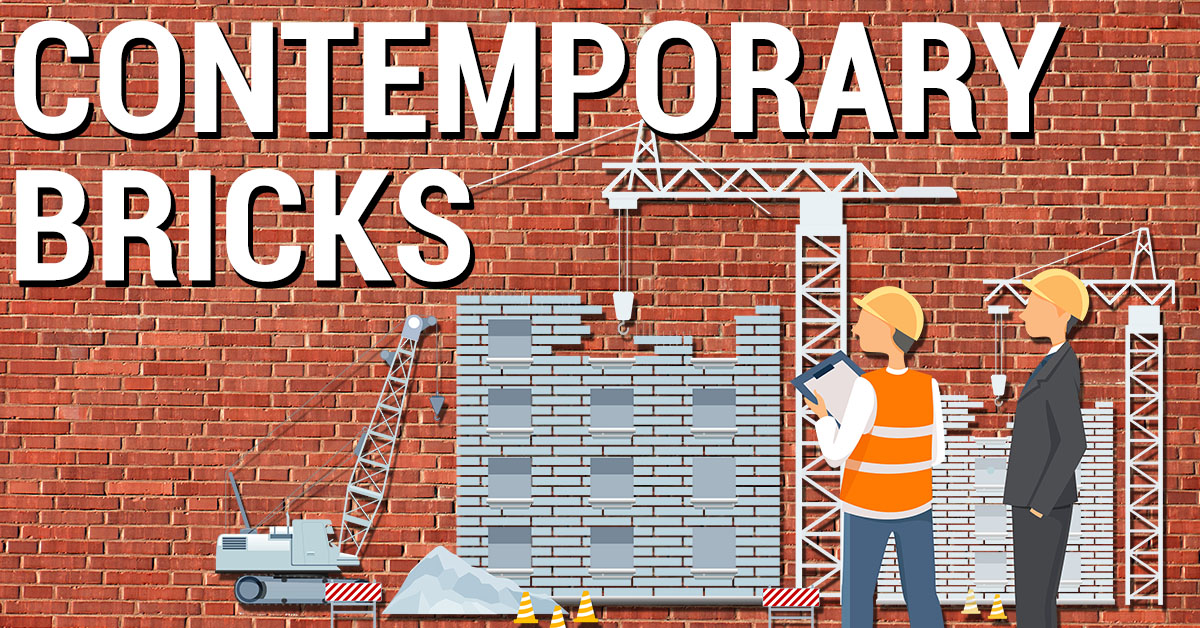 21 Jun All You Need To Know About Using Contemporary Bricks!

There are multiple numbers of bricks that are used for creating buildings, houses, offices, stores, monuments, statues, etc. bricks are being considered as traditional, contemporary bricks as well as modern bricks. Whether building something or renovating buildings, we always need bricks so that we can build the property. There are several things include in a brick as it is made with a fine material, which is also called as a brick. There are lots of things that should be acknowledged, such as the tone and texture of the brick. More often, there are several bricks with different colours and texture, but there is one thing which is common, and that is the consistency of the brick.

The benefit of consisting a traditional brick is that it is chased for a long time, and these traditional bricks are genuinely handmade, which makes it different as well as elegant. Bricks are in the form of soft yellow hues and red bricks that are stable as well as add charm to your building.

Now in this article, you will be going to read about the different-different types of bricks such as listed in the lower section for you as:

For accommodating planning conditions for making buildings by using fine-material, then you can go through all these options, which are listed in the above section.