Bricks Around The World 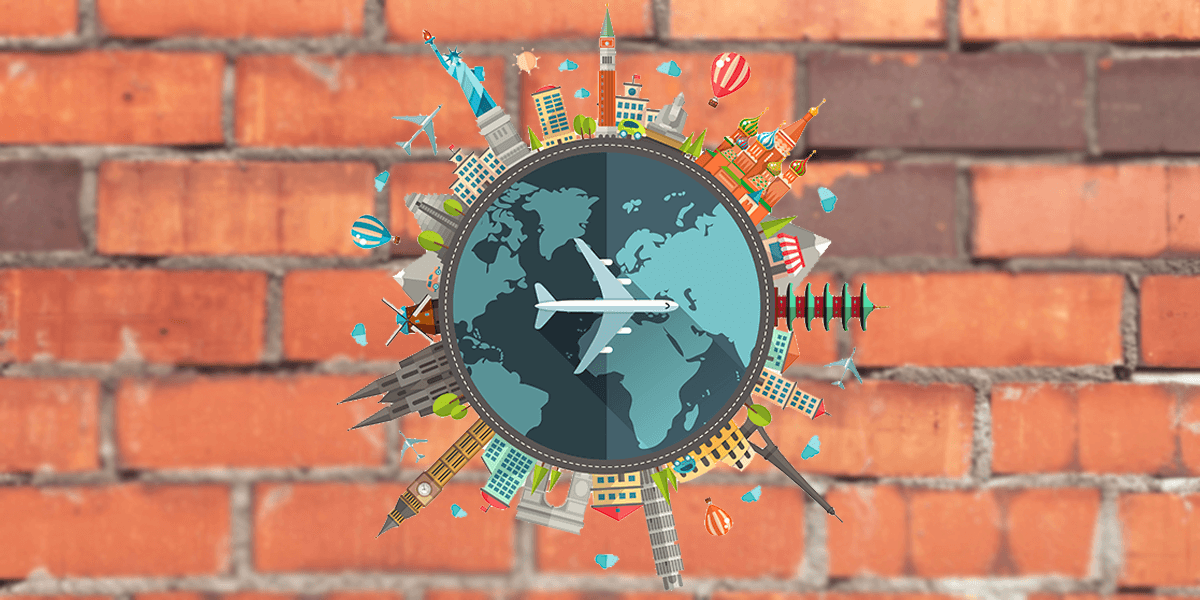 25 Nov Bricks Around The World

Bricks are a universal phenomenon. They’ve found their use in various settings all through the ages. From making simple constructions to building citadels, bricks have been one of the major building materials for centuries. The primary use of bricks has remained the same even if their manufacturing process might have been altered over time.

The Romans were known to be pioneers of many things, including building. They made proper use of fired bricks. A typical Roman brick comes with a mark of the legion. Roman bricks were standard all through the Roman Empire.

Bricks in the Middle East

The middle east is sometimes referred to as the home of bricks. Some of the oldest bricks in the world were earthed in the middle east, and they were carbon-dated to around 6400 BC. History shows that fired bricks were used in the early Bronze Age in some areas in the middle east particularly the Indus Valley cities.

Early traces of bricks were discovered in an ancient ruins site in Xi’an. The bricks were dated back around 3800 years. These bricks were some of the first to be made using the firing process.

Some of the unskilled labors did the manufacturing of bricks in China, but as the use of bricks became prominent, kiln masters became in charge of the manufacturing process. The kiln master ensured that the temperature inside the kiln was constant. The laborers and kiln masters work together to ensure the production process is smooth. At the end of the production process, the workers will stamp the bricks with their names and birth date. 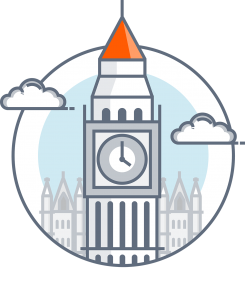 Brick Gothic is usually popular in Northern Europe. You will come across this brick type in countries such as Denmark, Poland, Germany, Estonia, and so on.

On the other hand, places like Britain are known for their bright red bricks. This was the color chosen right from the first time bricks were used in Victorian London. The reason for the bright color was so that the buildings could be more visible during fogs, and heavy rain. Although the amount of red pigment has significantly been reduced in the production process in recent times, the red color is still greatly in use to this day.

One of the essential qualities of bricks is that they are very durable, and they can last for a very long time. Most builders are comfortable using bricks because they require little or no maintenance, and they can withstand even the harshest of weather. They are also fire-resistant, and what’s more. These and many more reasons why bricks around the world are recognized as one the leading building materials.